Sam and Dean save you from the boogey-man in Supernatural in a sci-fi fantasy thriller that has all the feelings, too.

Now in its 11th season, Supernatural has been captivating audiences since 2005. Sam and Dean Winchester lost their mother when they were small boys, and it was a Demon that murdered her. After that, their father made it his life’s work to track down any supernatural creature and kill it, and he trained them to do the same. Now fully fledged “Hunters” themselves, these brothers learned well.

Jared Padalecki plays Sam Winchester, the intelligent and brooding little brother. At one time Sam had entered law school and attempted to live a somewhat normal life. He distanced himself from his brother and father, and the life they had once led together. Usually the center of whatever drama is currently happening, the same Demon that killed his mother returned to murder his girlfriend, Jessica. That was the kick-start he needed to return to the lifestyle with his family. In a few intense twists and turns, it is slowly discovered that the Demon was visiting the family because of Sam. Sam was chosen by the Demon to be a soldier in a coming war, and is given the gift of visions of future events. More than a few times Sam rebels against the thought that this is all their lives will ever amount to, and he struggles with the morality of killing when things are not so black and white. 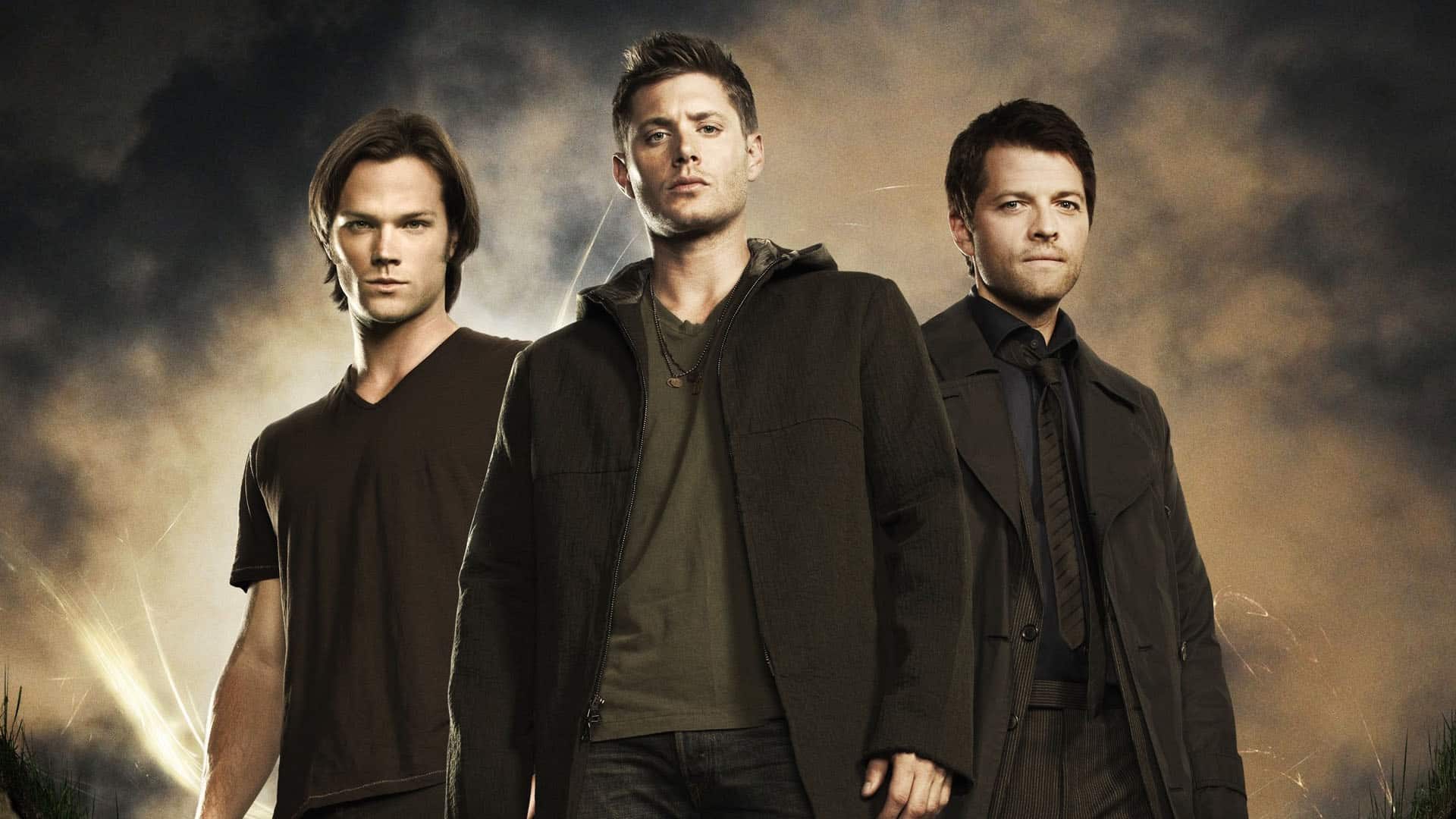 Dean Winchester is brought to life by Jensen Ackles, and he is everyone’s favorite ladies’ man. Roaring through towns in his big-block Impala, Dean is the epitome of bad boy.

When he is not searching out food or the prettiest girl in town, Dean is actually a pretty impressive Hunter. Loyal to his father and their calling, he worked hard to learn the tricks of their trade. Dean takes being a big brother to heart, and sacrifices literally anything he is able to, to save Sam and keep him safe. His boyish humor pairs well with his big heart, so it is easy to see why the women love him.

John Winchester’s gruff character is played by Jeffrey Dean Morgan, and well played it is. John is ever the family man, just not in the traditional sense. Haunted by the loss of his wife, he lives every second of his life for hunting and killing things that go bump in the night. Always looking out for his boys, sometimes his protection of them also hinders them, but it is never a question that his heart is in the right place. After years of hunting down the Demon that killed his wife, John finally gets close, but both beautifully and tragically makes a deal with the Demon in order to save Dean’s life. Trading his life for Dean’s, John had everyone shedding tears of sadness and frustration.

Supernatural has everything needed to keep fans hooked and watching every week. Family dynamics and relationship drama has our hearts hurting or singing with joy. The ever-changing bad guy keeps on our toes. Each episode introduces us to some new monster. There is a new beast to learn about in every episode. So far, we have seen everything from the typical vampires, werewolves, and spirits, to lesser known demi-gods, djinns, and wendigos. They touch on supernatural creatures from all cultures and origin. Not only do we get a little introduction of them, but they usually weasel in some lore about them, and how to kill them. 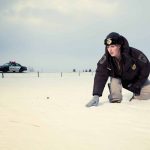 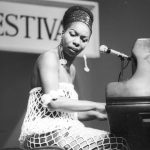 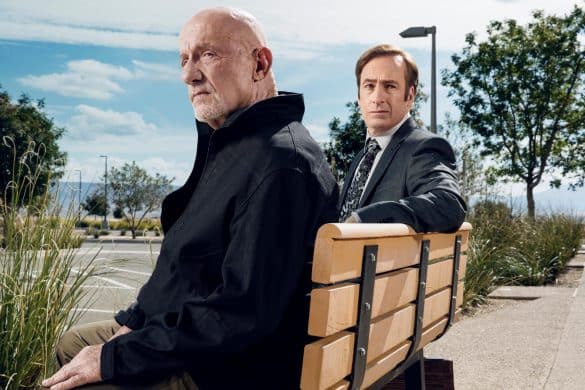