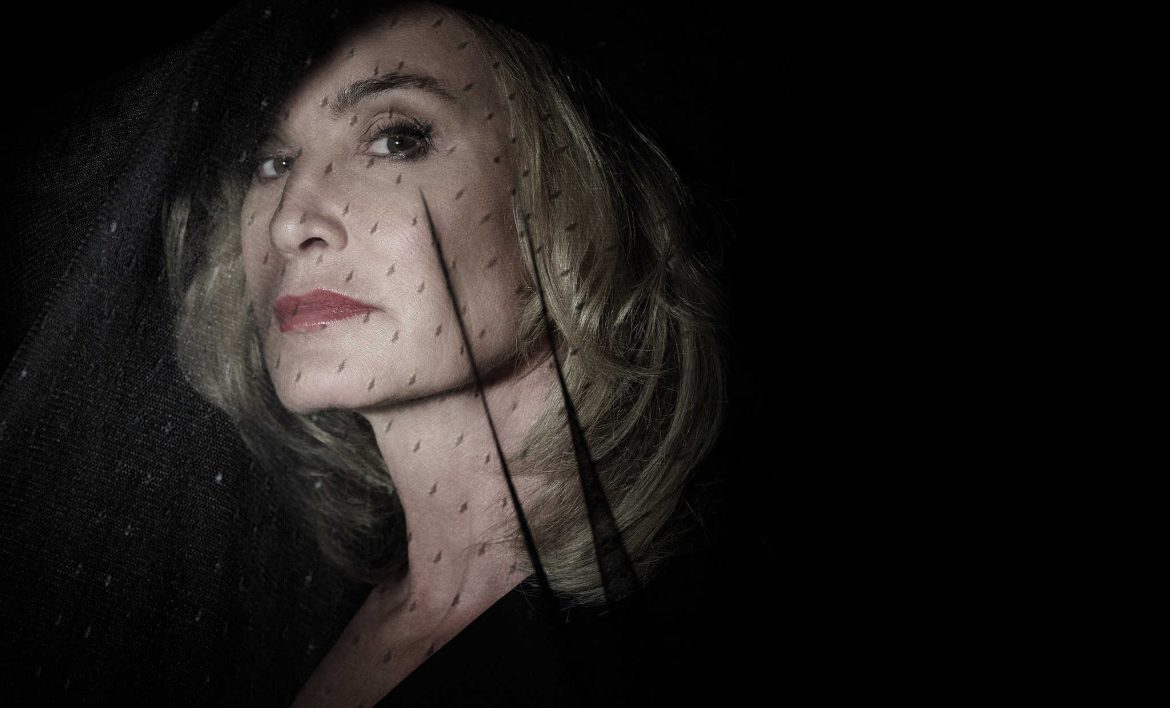 What makes horror horrifying? For the most part, gruesome images don’t suffice to give us goose bumps. As parody films have taught us, simply inserting a serial killer into a narrative doesn’t automatically make us afraid.

Contemporary programs like Hannibal have also shown us that violence can be represented in such elegant and detached ways that fear is not our initial or intended response. Horror has to reach us in more threatening ways to truly inspire fear: it must combine violence with human vulnerability; it must not only immerse us in macabre situations, but make us feel danger.

Brad Falchuk, Ryan Murphy’s co-helmer of both American Horror Story and musical drama confection Glee, does not mince words when he describes what he wanted to achieve with AHS: the “main goal is to scare people”. Murphy elaborates, saying as an AHS viewer “you have to sign up and be scared”. Yet while there is arguably nothing more frightening on television these days than American Horror Story, this gaudy circus is more than the sum of its scares. From season one’s Murder House to season five’s Hotel, AHS plays with a peculiar mix of unadulterated gore and luxe, glossy camp.

If AHS sometimes descends into nasty torture porn that will disturb your sleep (the first episodes of both season two and season five come to mind), its saving grace is its recurring cast. While each season explores a different horror story in a different time and location, the core cast returns to take on new roles. The glorious Jessica Lange shifts from a southern belle with a secret to a sinful nun to a glamorous dark witch with flair. Sarah Paulson owns each season with an array of strong-yet-damaged characters that range from a medium to a journalist to a two-headed freak show attraction. Lady Gaga goes full method in her first AHS appearance as a 110-year-old vampire matriarch, collecting a Golden Globe along the way. 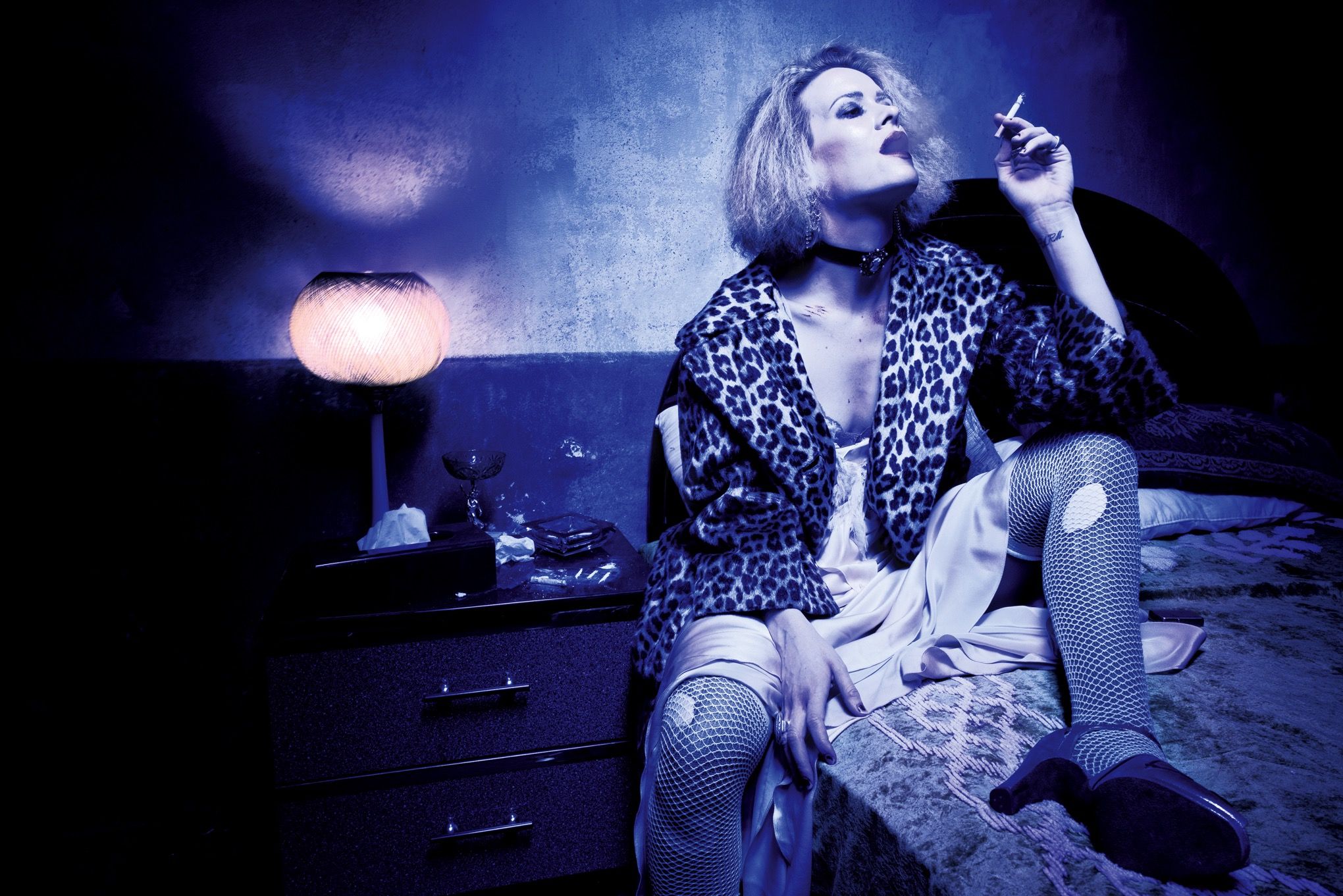 Over the last couple of seasons, die-hard fans have enjoyed tracing the links between the various storylines, as we have learned each season’s worlds are interlaced (to the point where Paulson even appears as two of her characters in a single episode).

Hyper-aware of the legacy of horror cinema, each season of American Horror Story plays with a classic horror trope: a haunted house in season one, an evil 1950s insane asylum in season two, a so-camp-it’s-kitsch New Orleans witches’ coven in season three, a dilapidated freak show in season four and a murderous, labyrinthine hotel in season five, whose timeline spans from the 1920s to the present day. Though each season is bursting with deeply disturbing storylines and imagery, perhaps the most horrifying elements of the whole show are its screeching theme music and credit sequences featuring parades of severed limbs, rusty saws, contorted bodies, possessed victims and unimaginable demons.

Yet despite this pure horror (the show is most certainly not for the faint-hearted), American Horror Story is at its best when it transcends its aims to scare and achieves something more meaningful. Key examples are the ways in which a rape survivor surmounts her trauma in Asylum, the moment when a perceptive and compassionate stranger assists a trans woman to embrace her true identity in Hotel, the beautifully absurd “Name Game” musical number that breaks with reality and appears out of nowhere in Asylum, and the instant classic moment of the witch-burning “Balenciaga” scene in Coven, source of many a re-blogged gif.

In these moments, American Horror Story is not just trying to scare us, but to build enigmatic, complex and unique characters in which we can invest. Unfortunately, the show cannot always keep its momentum and, especially in the Freak Show season, occasionally unravels into a mess so ridiculous it should no longer be frightening. But with a vetted cast so clearly passionate about AHS’ game, the budget to create period and contemporary environments that ooze impossibly beautiful gloom and the production values of the slickest horror flick, it is hard to check out of AHS. It may be inconsistent, but there is nothing quite like it on our screens, and something incredibly refreshing about its unabashed camp horror. 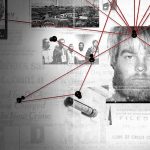 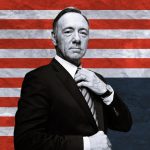 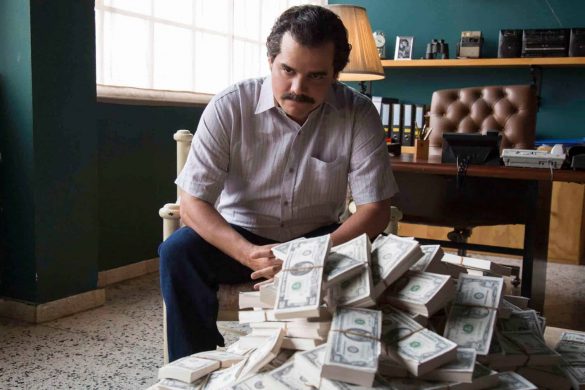 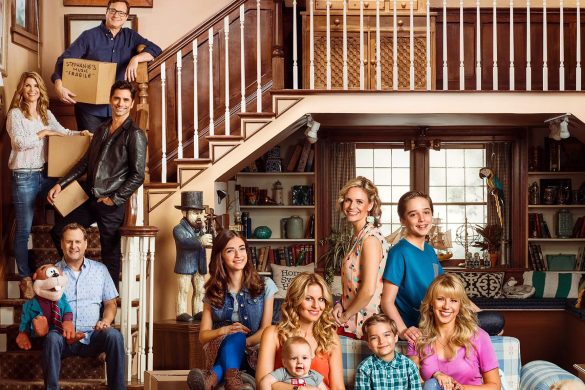 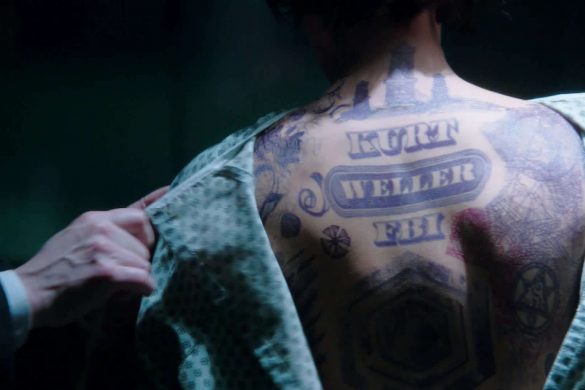 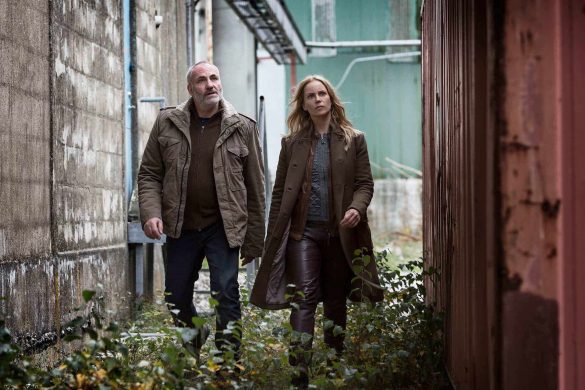 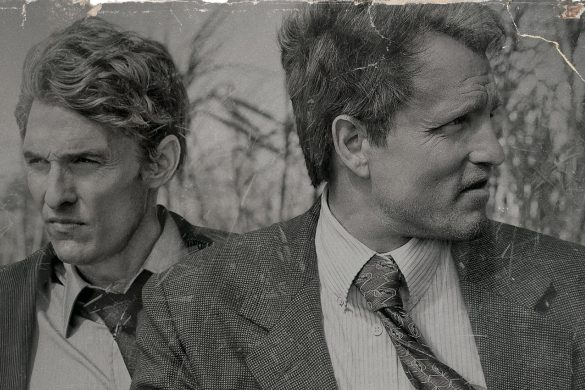 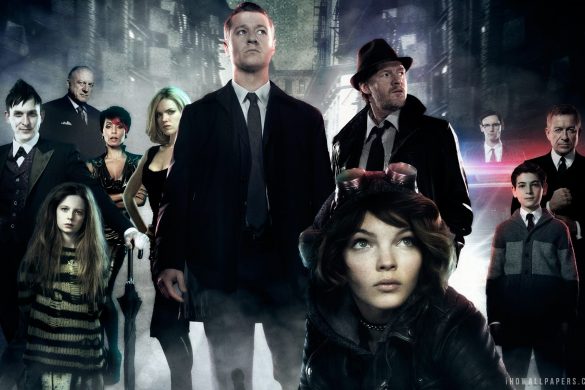